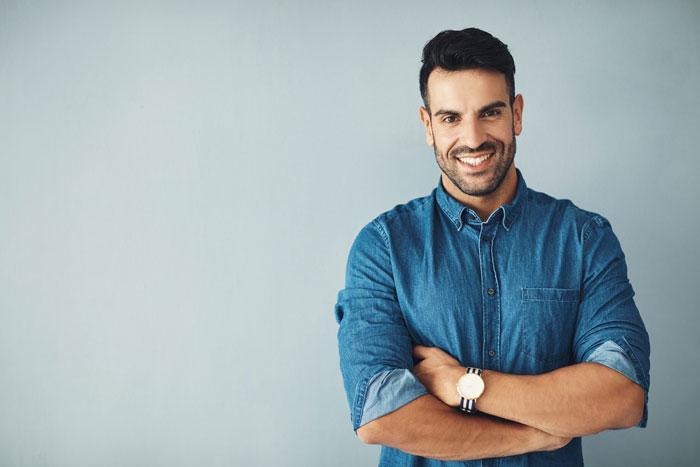 Bite Problem? Talk to Your Dentist About Invisalign

Those who have heard of Invisalign1 in passing assume it merely addresses crowded teeth. The truth is Invisalign corrects much more than crowded teeth. Invisalign can remedy overbites, underbites, open bites and crossbites. Bad bites, also referred to as malocclusions, will prove problematic in a number of ways. Neglect your malocclusion and it will eventually impact the beauty of your smile, your ability to chew food and speak with clarity. Fret not, Invisalign is here to save the day. These clear braces really can remedy your flawed bite to restore your ability to chew food, speak clearly and put a truly beautiful smile on display.

Bite Correction in a Convenient Manner

Perhaps the best part about Invisalign is you can eat whatever food you desire as long as you rinse the Invisalign trays prior to putting them back in place. Patients who make an effort to ensure food debris does not become trapped in the teeth will not have to worry about bacteria eating away at those tiny food particles and causing all sorts of additional problems. These translucent trays can also be removed for flossing and brushing so there is no need to clean around these appliances.

Invisalign for a Crooked Bite

If you have a crooked bite, you should give Invisalign serious consideration. Invisalign used in combination with elastics will return your jaw to the proper alignment. This process is much easier and quicker than most assume. You simply wear your Invisalign aligner as you normally would yet place it on specific teeth. In most cases, a metal bracket is placed on one tooth per row and connected by way of rubber plastic.

As time progresses, the jaw will gradually be pulled into alignment while the teeth are adjusted. This method has been used with braces for several decades; it is now used with Invisalign to help patients overcome bite problems. The severity of your crooked bite along with a number of other issues will ultimately determine if Invisalign will prove successful.

Underbites occur when the lower teeth are positioned slightly in front of the upper teeth. Underbites cause teeth to wear quicker than they should, spurring problems with speech. Invisalign has remedied countless underbites. This dental device moves the bottom teeth back in place so they can rest in a natural manner behind the top teeth. If the underbite is extreme, it might be possible to combine Invisalign with braces for correction. However, there are some underbite issues that cannot be corrected with Invisalign.

Crossbites occur when certain upper teeth rest along the inside of lower teeth as opposed to outside them. Crossbites have the potential to lead to teeth chipping as well as wear. It is also possible for a crossbite to cause the gums to recede away from the teeth. Meet with the dentist and you will likely find Invisalign clear aligners can remedy your crossbite. Invisalign will gradually move the improperly positioned teeth to the optimal position.

Overbites occur when the upper teeth close in front of the lower teeth. Overbites make it challenging to chew and bite into food. Invisalign has the potential to remedy an overbite. These aligners move the teeth so the bottom and top align exactly as they should when the mouth is closed.

What About an Open Bite?

An open bite is one in which the lower and upper teeth do not meet one another. Though most people who are only somewhat familiar with Invisalign would guess this dental technology will not move the lower and upper teeth into the proper position so they can close as they should, the exact opposite is true. Invisalign really can remedy an open bite.

Correct Your Bite Problem in a Discrete Manner

Invisalign patients are quick to tout the merits of this seemingly futuristic dental technology as it corrects tooth spacing issues and bite problems without drawing attention to the mouth. Invisalign aligners are nearly 100% invisible. Though it might be necessary for a small percentage of patients to use attachments in combination with Invisalign, those attachments will match the color of tooth enamel.

Invisalign can Correct Bite Issues as Well as Other Problems

Some patients are dealing with a number of different oral health challenges. From bite problems to spacing issues, gaps between the teeth, crooked teeth and crowded teeth, Invisalign remedies an array of issues. Spacing issues are particularly important as it possible for food to become trapped between the gums and teeth, leading to gum disease and considerable pain. It really is possible for Invisalign to close such gaps and address a bite issue to make your mouth as healthy and functionally efficient as possible. The icing on the cake is the fact that your smile will look that much more attractive after Invisalign works its magic.

Invisalign can even address the common problem of crowded teeth. This issue arises when the jaw lacks the space to properly hold all of the teeth in the proper positions. Such teeth will twist and overlap, causing crowding. The reduction in space between teeth leads to food becoming stuck between the teeth and the onset of tartar/plaque. The end result will be gum disease and tooth decay. However, this outcome can be prevented with the timely application of Invisalign.

Freedom Dental is at Your Service

If you have a bite problem, another oral health issue or have not been to the dentist in the past six months, we can help. We have provided countless patients with Invisalign to rectify bite problems, crooked teeth, and improperly spaced teeth. Give us a call at (707) 422-2236 to learn more about Invisalign and schedule an appointment2. 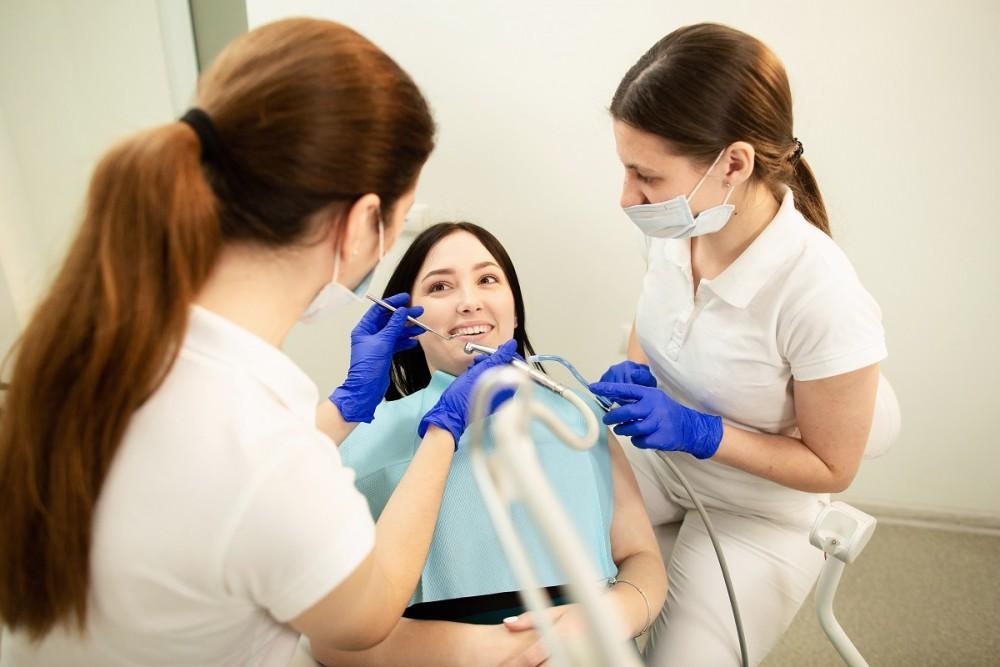 Dental health statistics reveal that around 25 million root canals happen every year. It means there are at least 287,000 root canal procedures done every week. The treatment has a high success rate of around 95%. 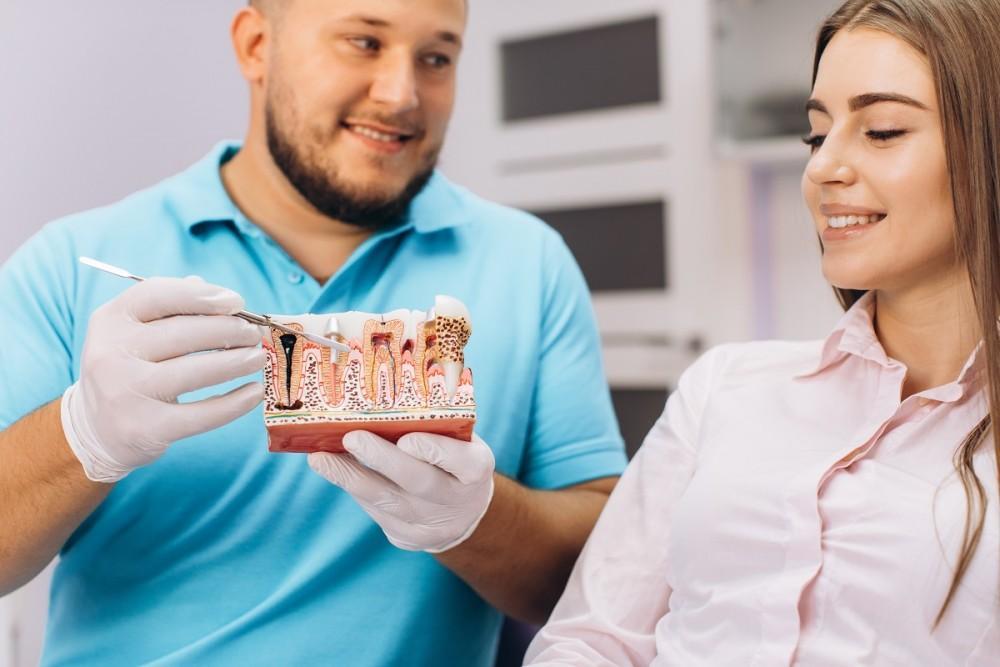 Who Is a Good Candidate for Dental Implants?

Dental implants are well suited to people who can undergo oral surgery or a routine dental extraction without complications. However, a specific criterion indicates who is a good candidate for dental implants. 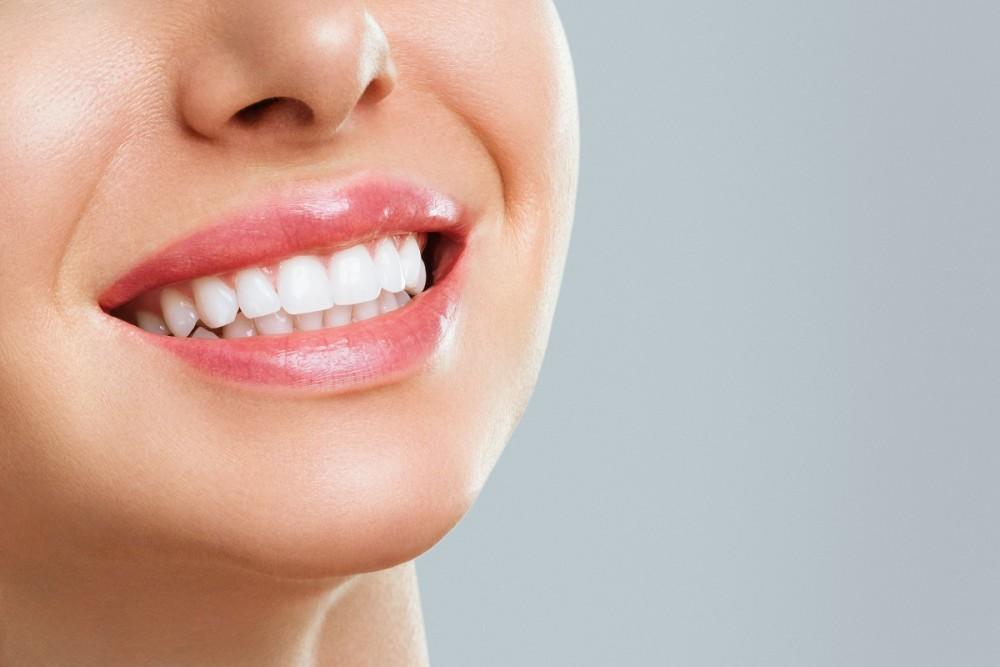 Stop Eating These Foods If You Want a Bright Smile

Teeth can lose their luster due to a variety of factors. Everyone should have a radiant, bright smile. And while the caffeine and nutrients in your morning brew are helpful, they may not be so beneficial for your smile. 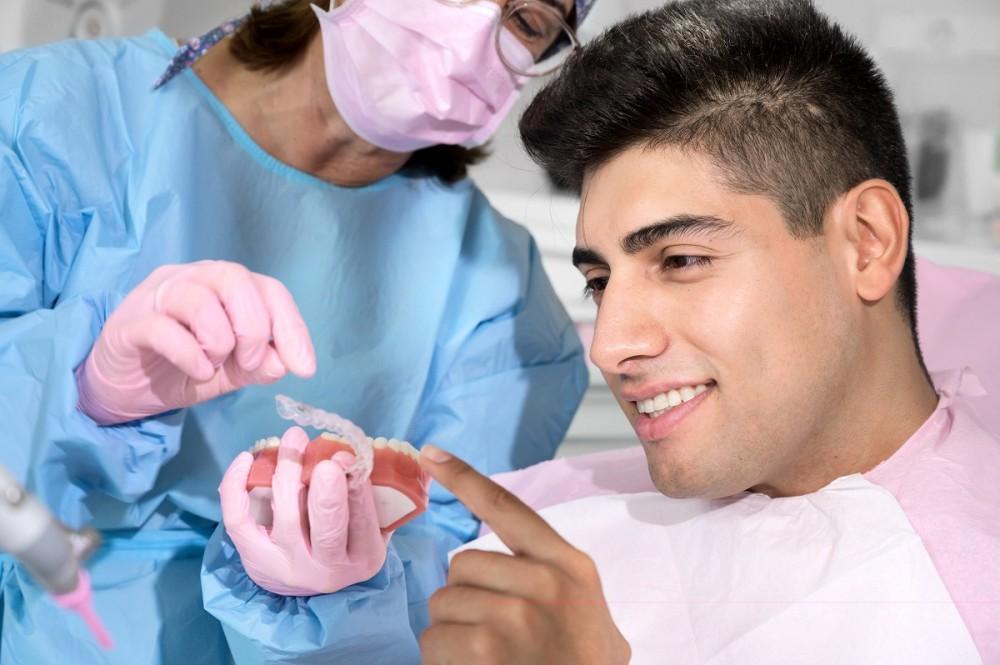 The Invisalign Process in 6 Simple Steps

Invisalign is more comfortable than traditional braces. They are highly convenient, cost-effective, and have a shorter treatment length. 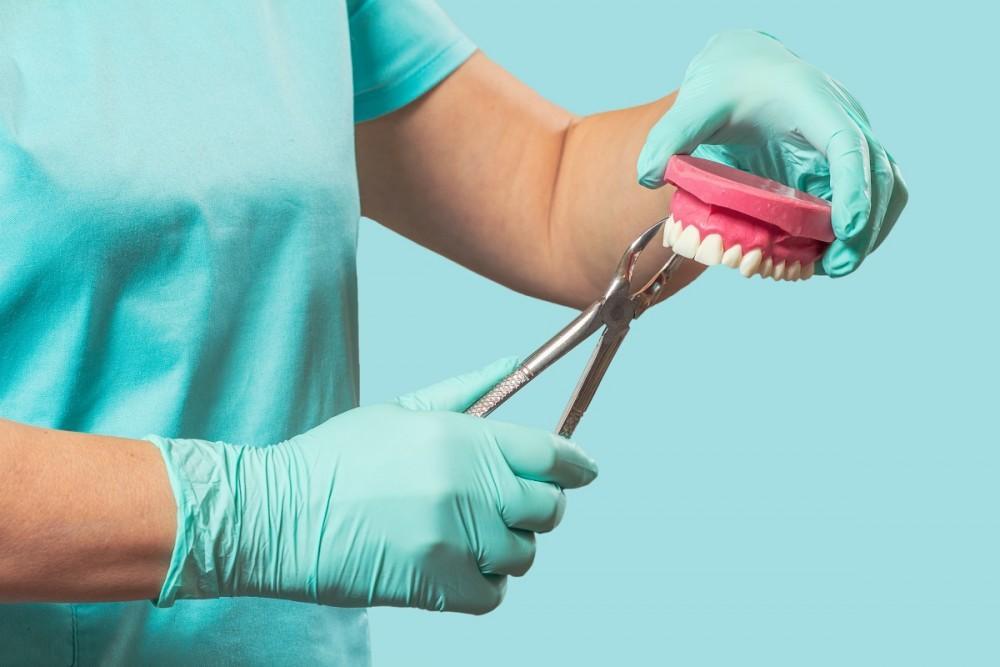 Why You May Need Tooth Extraction?

Tooth extraction as the last option is worth it. It can relieve pain and help you achieve your smile goals. It can remove the root of the problem and prevent the spread of infection. 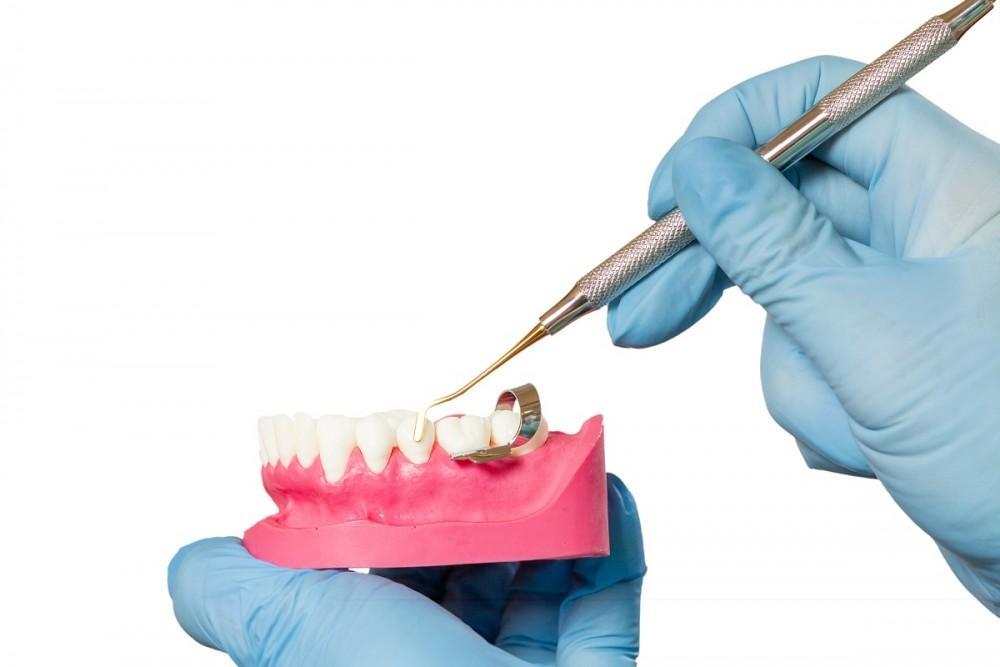 What are Restorative Dentistry Procedures?

Restorative dentistry aims to give back a natural, radiant smile while preventing future oral health problems. It replaces missing teeth with artificial restorations and repairs damaged teeth to attain their normal function.